Fire OS is the operating system that runs Amazon's Fire TV and tablets. Fire OS is a fork of Android, so if your app runs on Android, it will most likely run on Amazon's Fire devices too. You can quickly check your app's compatibility with Amazon through the App Testing Service. As a developer, you might not have to adjust your Android code at all to publish your app on Amazon's platform.

There are three versions of Fire OS: 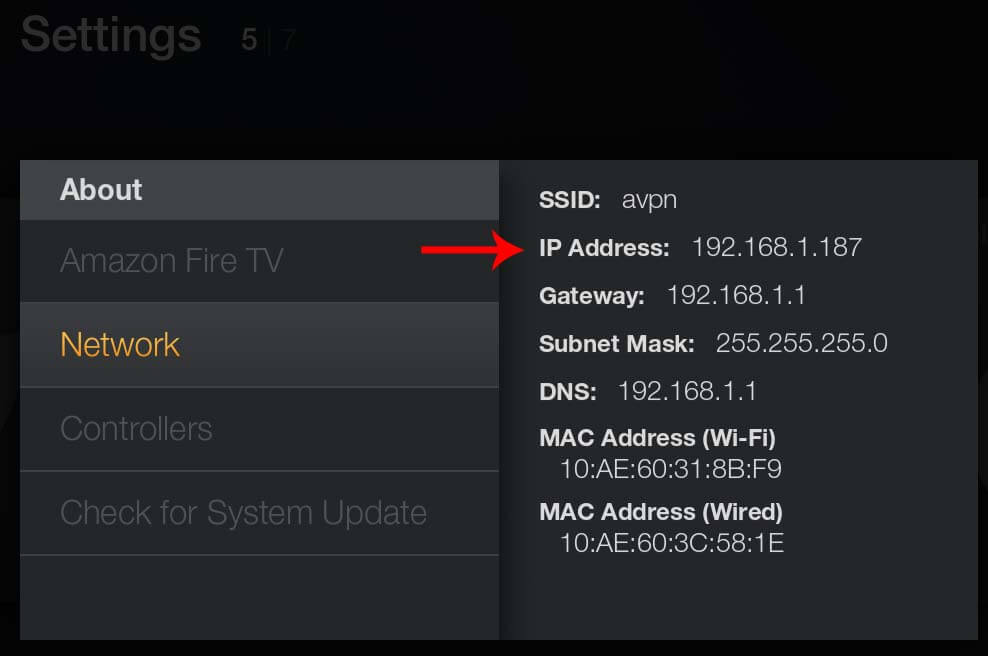 Most Fire devices receive over-the-air updates to get Fire OS updates automatically. Not every Fire device receives a push of the same Fire OS version at the same time. The updates often roll out to different devices at different times.

You can see your version of Fire OS by going to Settings > Device > Fire TV and looking at the 'Software Version' details. Release notes for Fire OS versions are provided in Amazon Fire TV Device Software Updates in the Fire TV end-user documentation.

At the core, both Fire OS and Android share the same foundation. The main way Fire OS differs from Android is in the services. Instead of using Google's services (for activities such as browsing, location, messaging, payments, and so on), Fire OS might use Amazon's services. Most notably, Amazon uses the Amazon Appstore to list your app while Google uses Google Play Store.

When you're building your app, follow the standard Android documentation. Where there are differences to account for with Amazon's Fire OS platform, they're noted in the documentation on this site.

The goal is to provide as much parity as possible with Android (minus Google's services) so that you don't have to learn another development platform or make changes to your existing Android app.